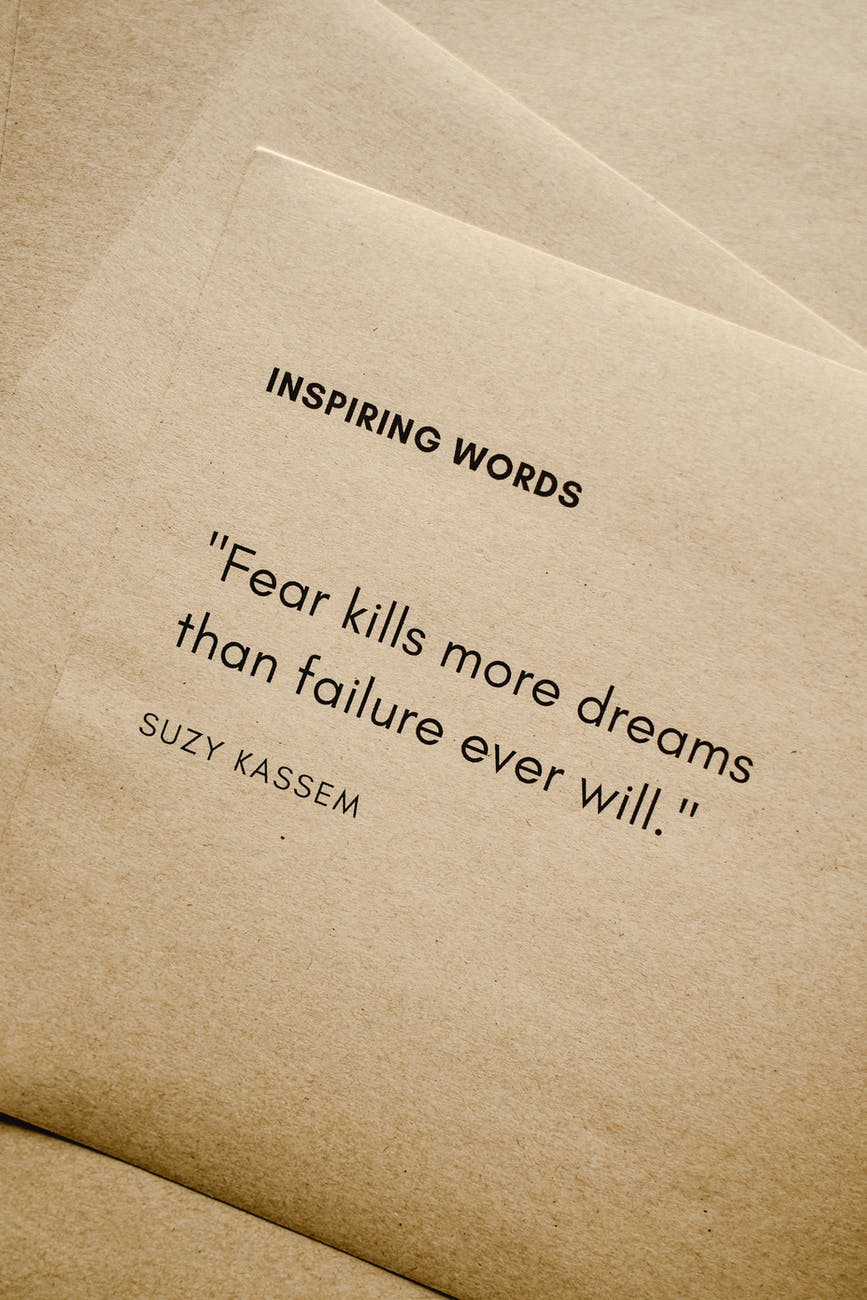 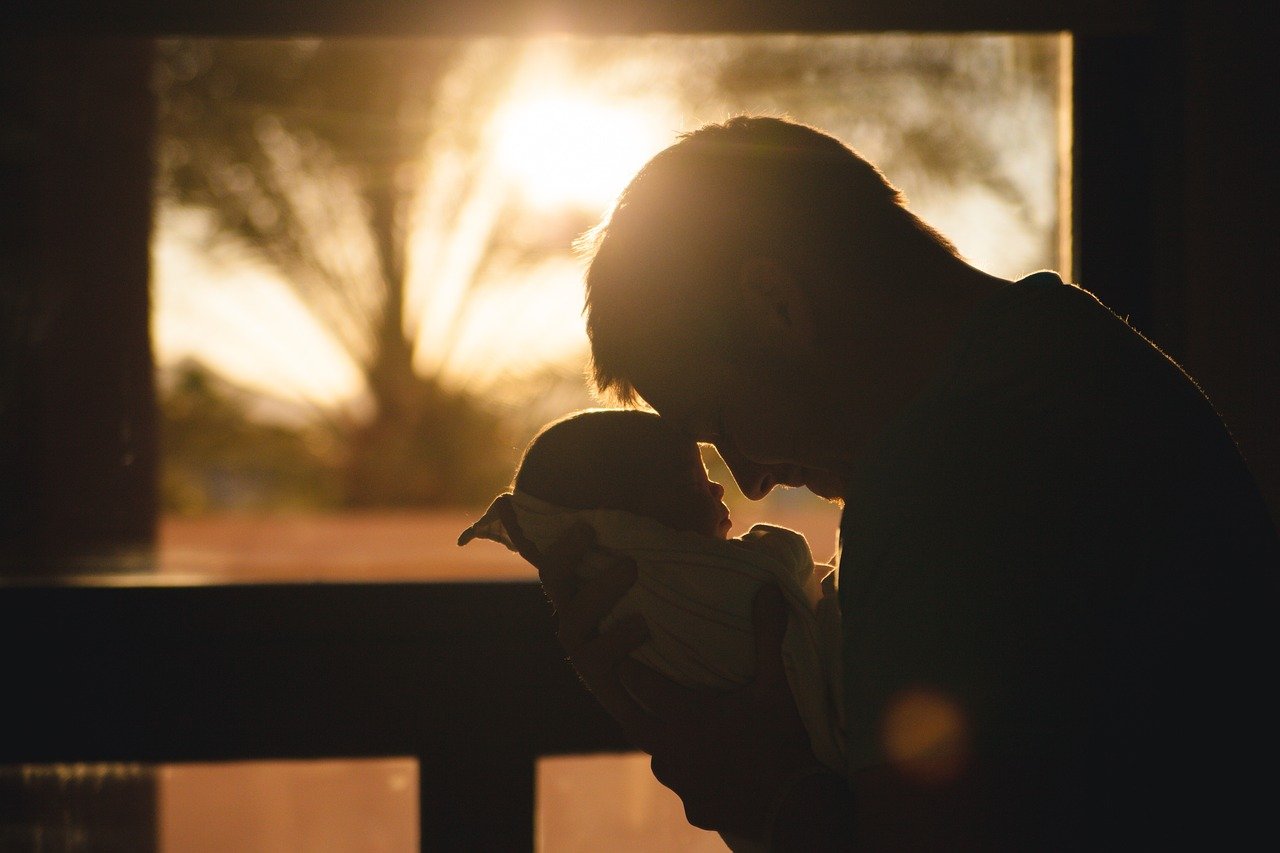 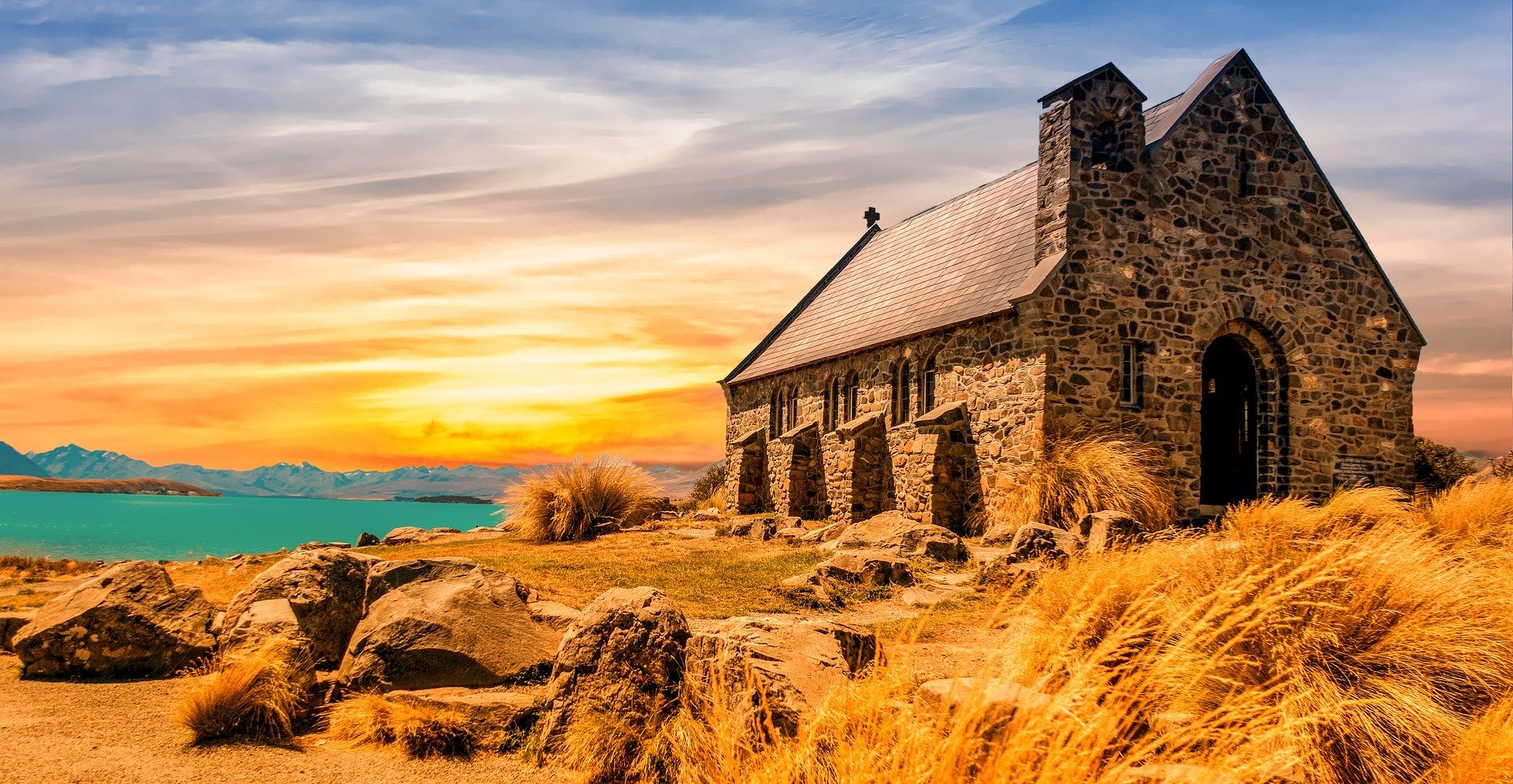 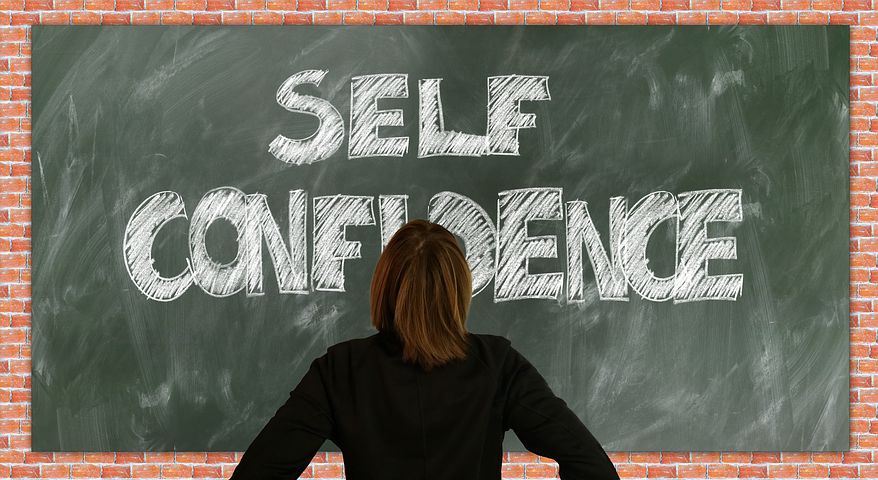 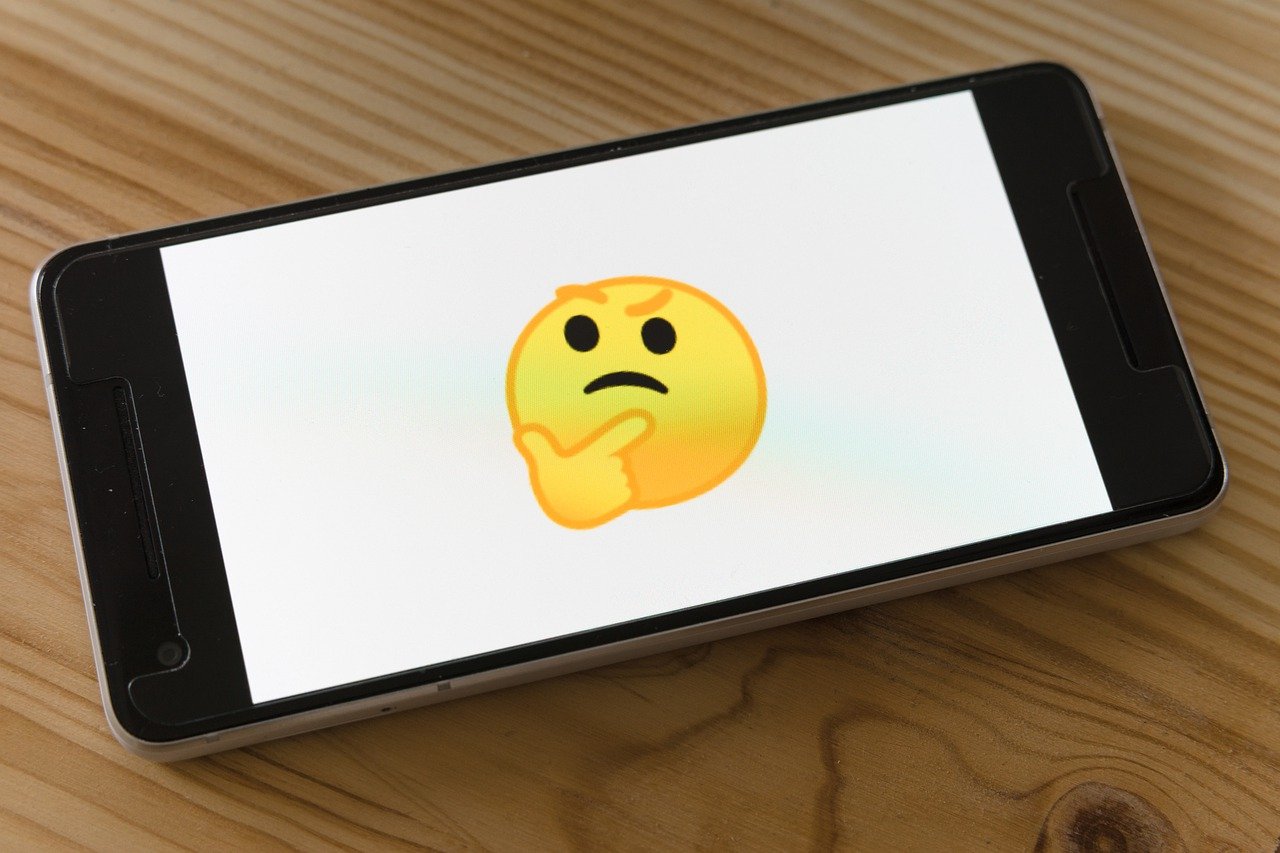 It’s concerning to see where we are in this time, but it doesn’t take a genius to tell the time that’s why a wrist watch is not only a great choice in style, but will make you more confident.

Watches are often mistaken to be “going out of style” or “Phasing out like a pocket watch”, but I say that both of those are not true. Yes, phones can tell the time, but if you pull out your phone it looks tacky and is distracting. The same goes with smartwatches, more than likely you have it synced with your phone and if you’re like me you are constantly getting notifications. A normal wrist watch will not only seem subtle, but tell the time to you in every circumstance and not be very distracting.

A watch is stylish, yet elegant. It’s the choice of a man of class. This is also an accessory that allows you to be unique. It can show your personality and your style with many watches you can mix and match certain straps with faces to express your own style.

A watch like the one above is a classic. It stands the test of time. Don’t get me wrong you can go with a smart watch and it looks good and functions like it should, but more than likely it won’t stand the test of time like a good watch.

A wrist watch is a timeless accessory that allows you to be a man of class and confidence. You will be a man of elegance showing people that you know how to dress.

Imagine, you’re in a nice tailored black suit with a crisp white shirt and polished black dress shoes. You’re walking up to meet a gorgeous woman. Your heart is racing, but you would think you had it all together right? Wrong, you are wearing a façade of confidence.

I am a firm believer in first impressions matter and that real confidence can make the difference.

Confidence is about knowing who you are in Christ and how he’s made you. While a slim fitting suit that amplifies your features shows others that you’re confident. True confidence works from the inside out.